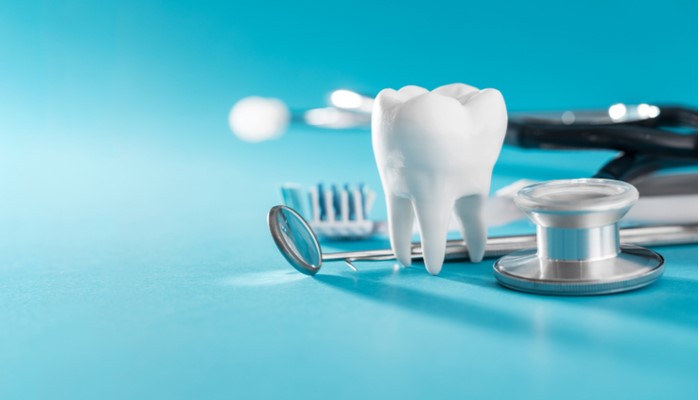 The Evolution of Dentistry

Dentistry plays a vital role in health care. It is a branch of medicine that specializes in the diagnosis and treatment of disorders and diseases of the teeth and gums, as well as ailments of the maxillofacial area and oral cavity. Dentistry dates back to 7000 BC in the Indus Valley Civilization. But not until 5000 BC did descriptions related to tooth decay, and dentistry became available. Evidence suggests that bead craftsmen removed rotting dental tissue and tooth enamel with a drill made of flint heads.

According to a Sumerian text, what was causing dental decay were tooth worms, and that belief was proven false in the 18th century. Aristotle and Hippocrates wrote about dentistry and ways of treating decaying teeth. However, the first book devoted to dentistry was published in 1530 and was called “The Little Medicinal Book for All Kinds of Diseases and Infirmities of the Teeth.”

The first dentists were known as barber-surgeons, and their guilds were quite prominent in 13th-century Europe. They were responsible for leeching, cupping, bleeding, and extracting teeth. The exclusive profession of dentistry emerged only in the early 18th century.

The father of modern dentistry is considered to be Pierre Fauchard, a French physician who began his surgical training in the French Navy at the age of 15. Once he was exposed to illnesses of sailors while at sea, he became particularly interested in mouth diseases. He began working as a professional dentist after leaving the French Navy, earning himself a reputation as a dental surgeon. Fauchard published a book called The Surgeon Dentist, a Treatise on Teeth, and his comprehensive and scientific approach laid the groundwork for the future of dentistry.

Dentistry in the 20th and 21st Century

Throughout the 20th century, dentistry continued to expand rapidly as an increasing number of dental graduate programs started emerging – prosthodontics, pediatric dentistry, oral pathology, maxillofacial surgery, and oral radiology. The first tooth was drilled in 1957 when the first high-speed drill was invented, while lasers were first used to treat gum disease in the 1960s. The first teeth whitening product was released in 1989, and it was the first home bleaching kit.

Since the first dental drill was used several thousand years ago, dentistry has come a long way. New and innovative practices and methods are being developed every day to provide better dental care. Thanks to modern dentistry equipment, X-rays, and local anesthesia, modern-day dentists have an array of technology to help their patients their maintain their dental health.

Dental Specialties Institute, Inc. is a renowned provider of Dental Assistant education in California. Since our foundation in 2000, we have been providing high-quality courses for RDAs who want to obtain a license certificate or renew their license. For more information, feel free to contact us.